The four secondary schools were located in Ellenbrook, Lakelands, Hammond Park and Harrisdale. Forth were engaged as part of the BPJV Design Department which incorporated Mode Design, CCN Architects. BPJV’s client is Eduwest Project Co Ltd (ultimately for the State of WA).

The Eduwest consortium was awarded a contract to design, build, finance and maintain eight public schools in and around Perth, delivered in 11 stages. Perkins Builders and Badge Construction formed a joint venture (BPJV) to design and construct the schools over a seven year period.

Rather than the traditional brick and block type construction, BPJV has used lightweight steel framing together with structural steel and Bondek slabs on two storey buildings. This assists in speed of construction and flexibility for the future. 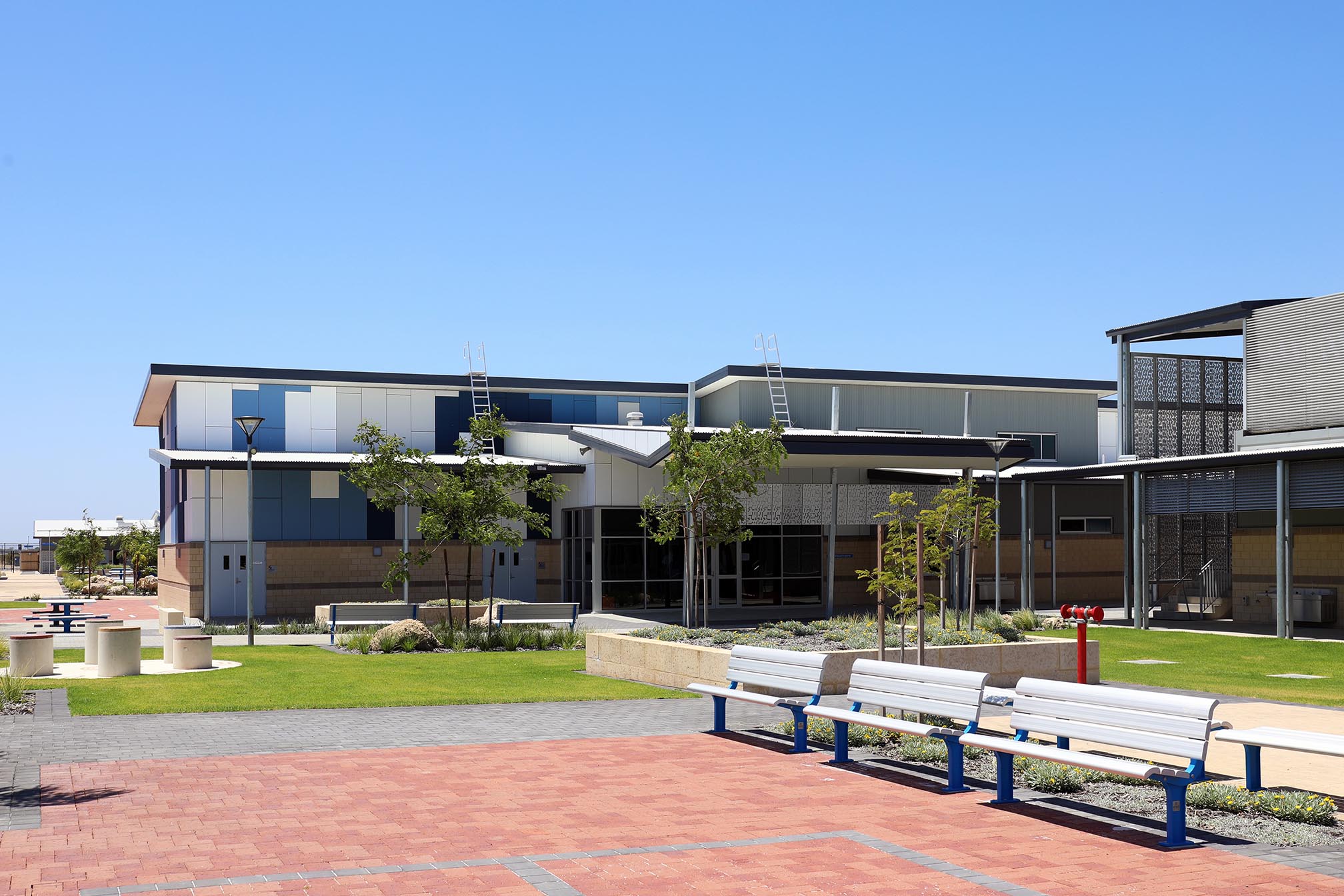 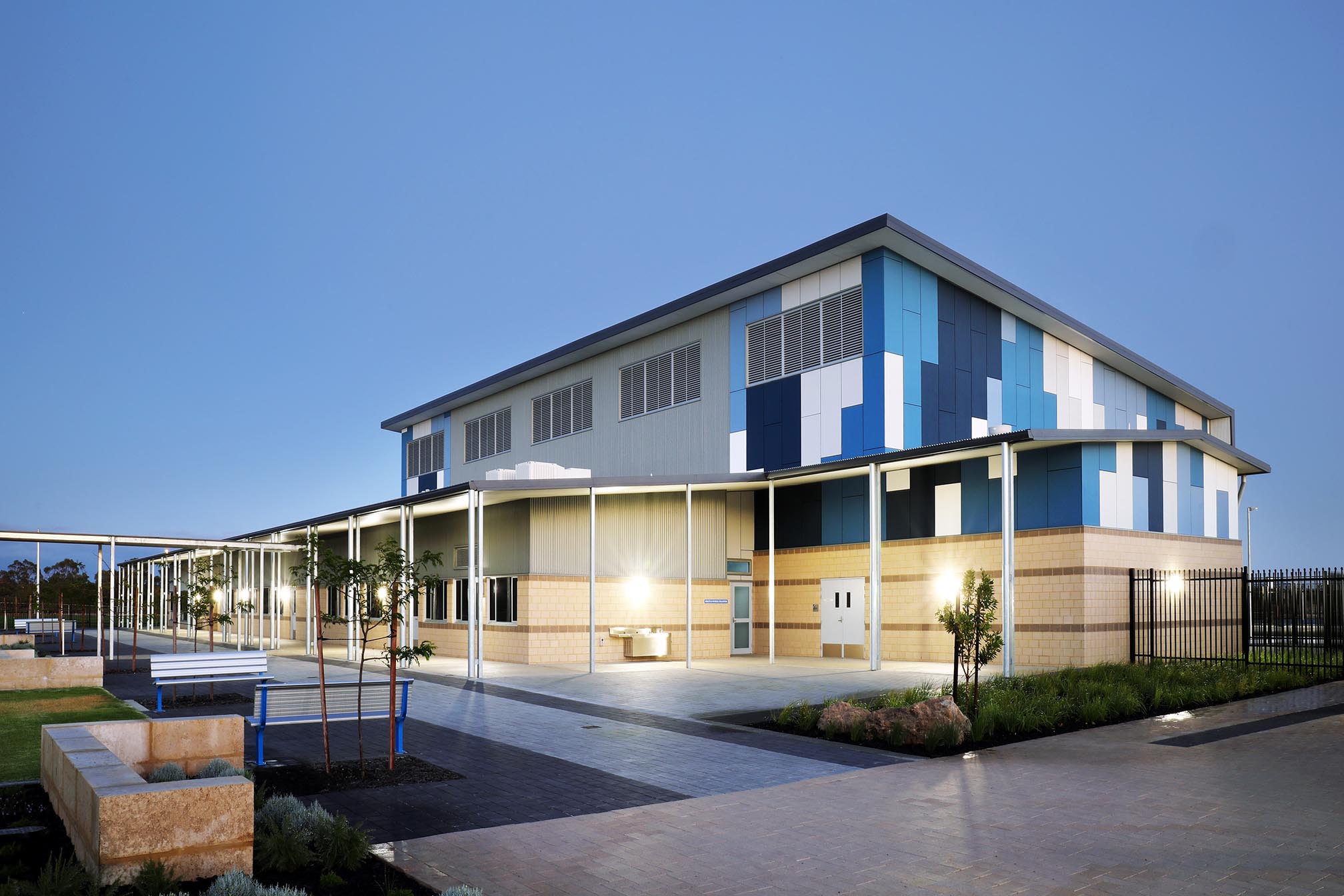 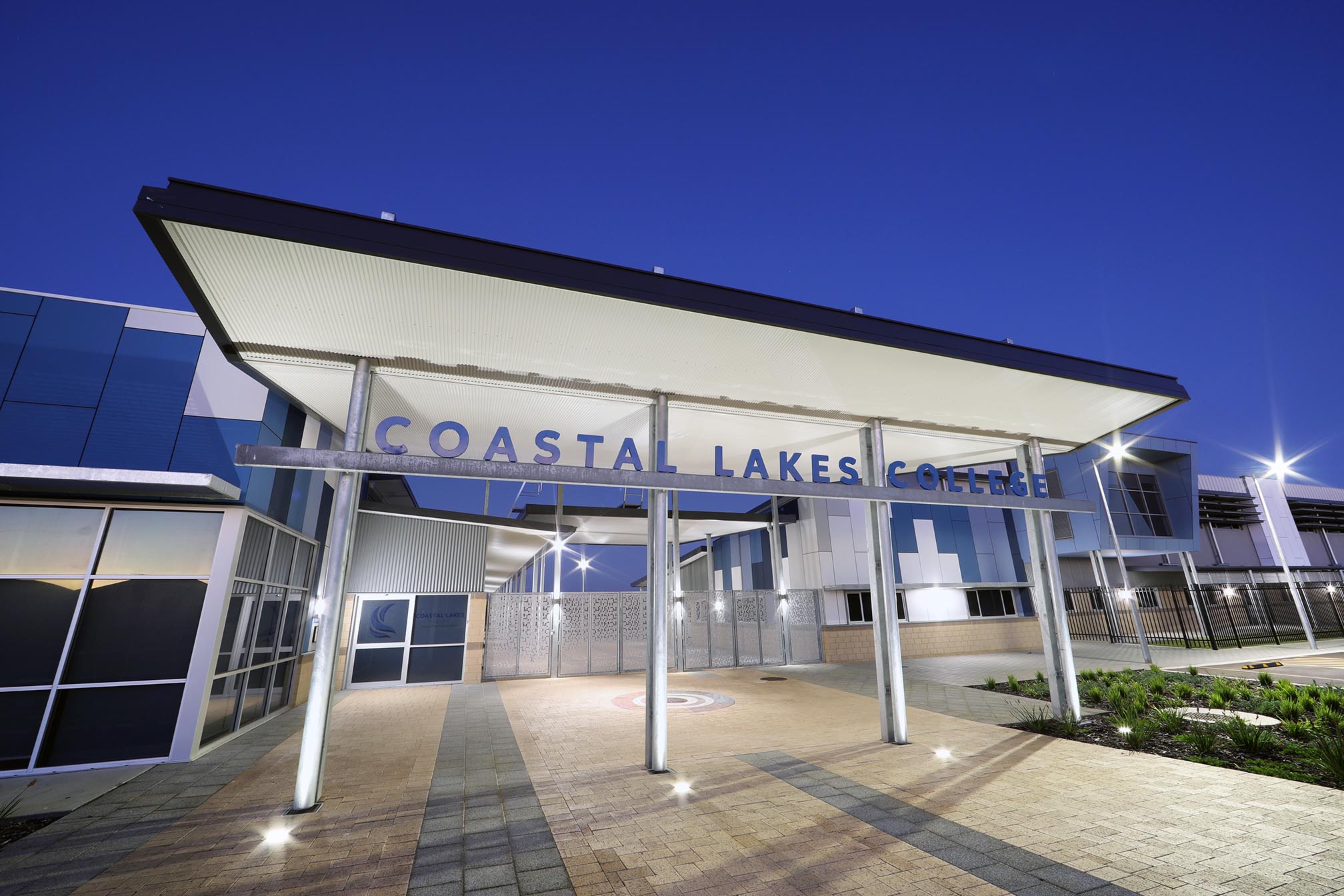 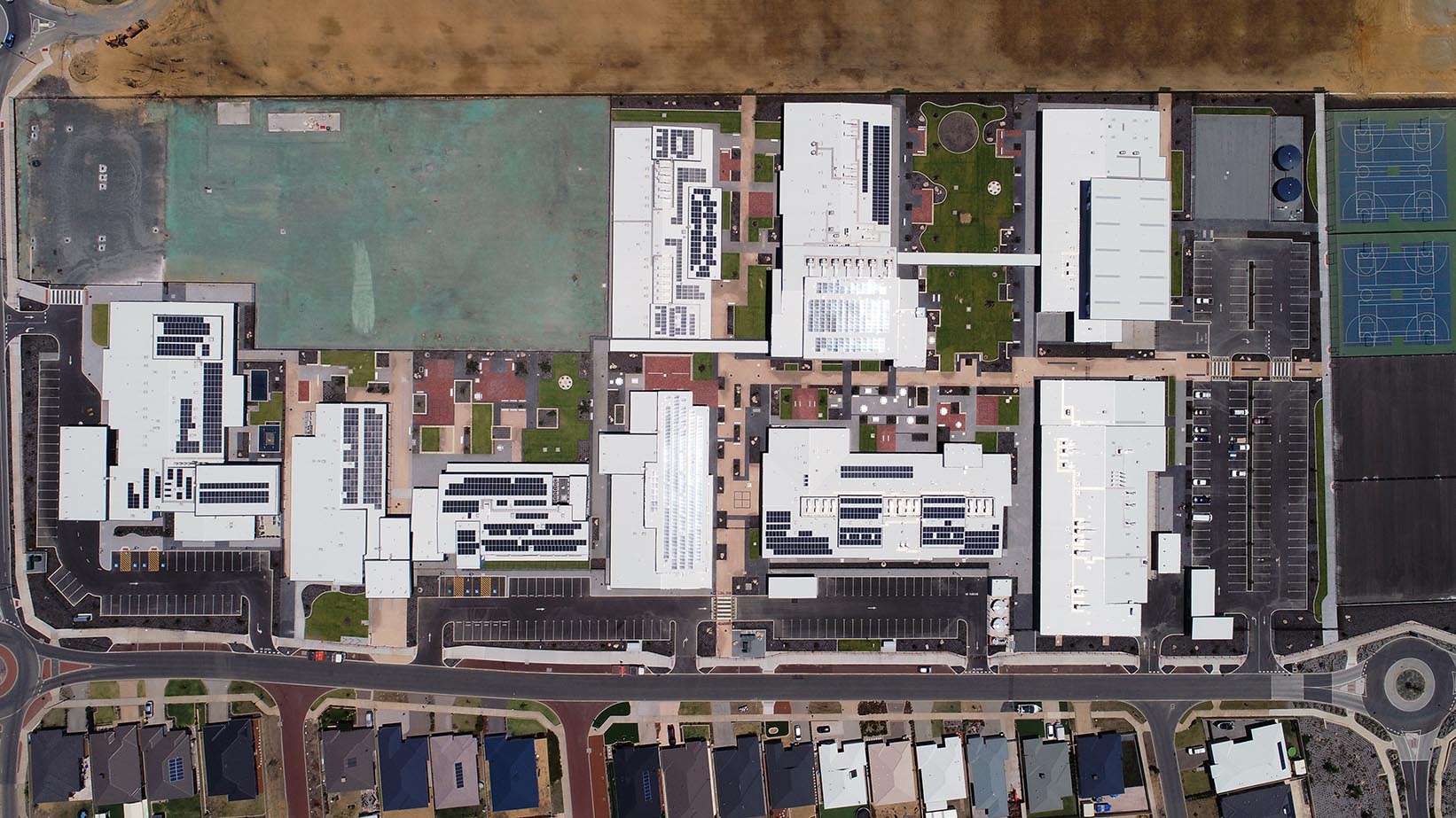 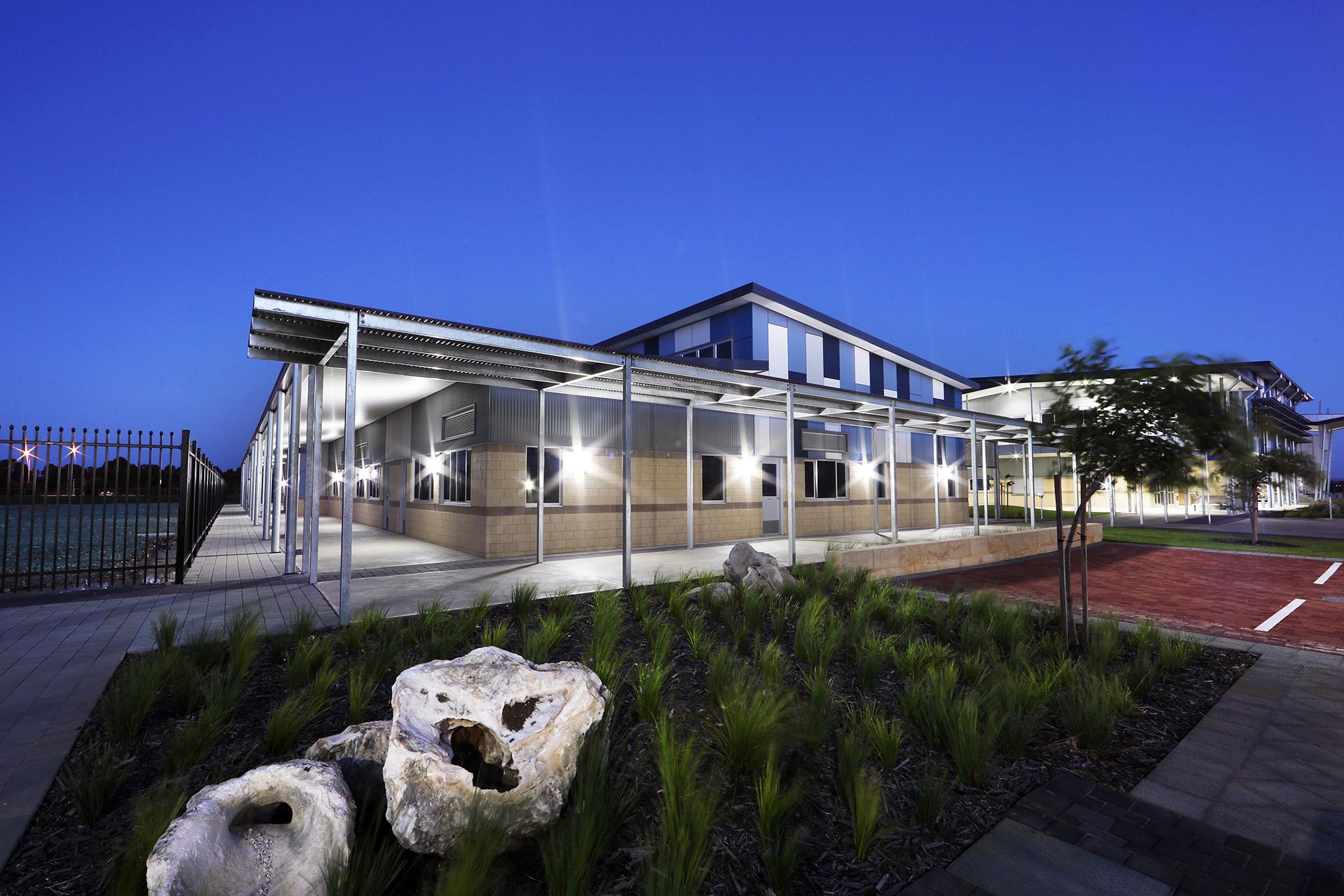 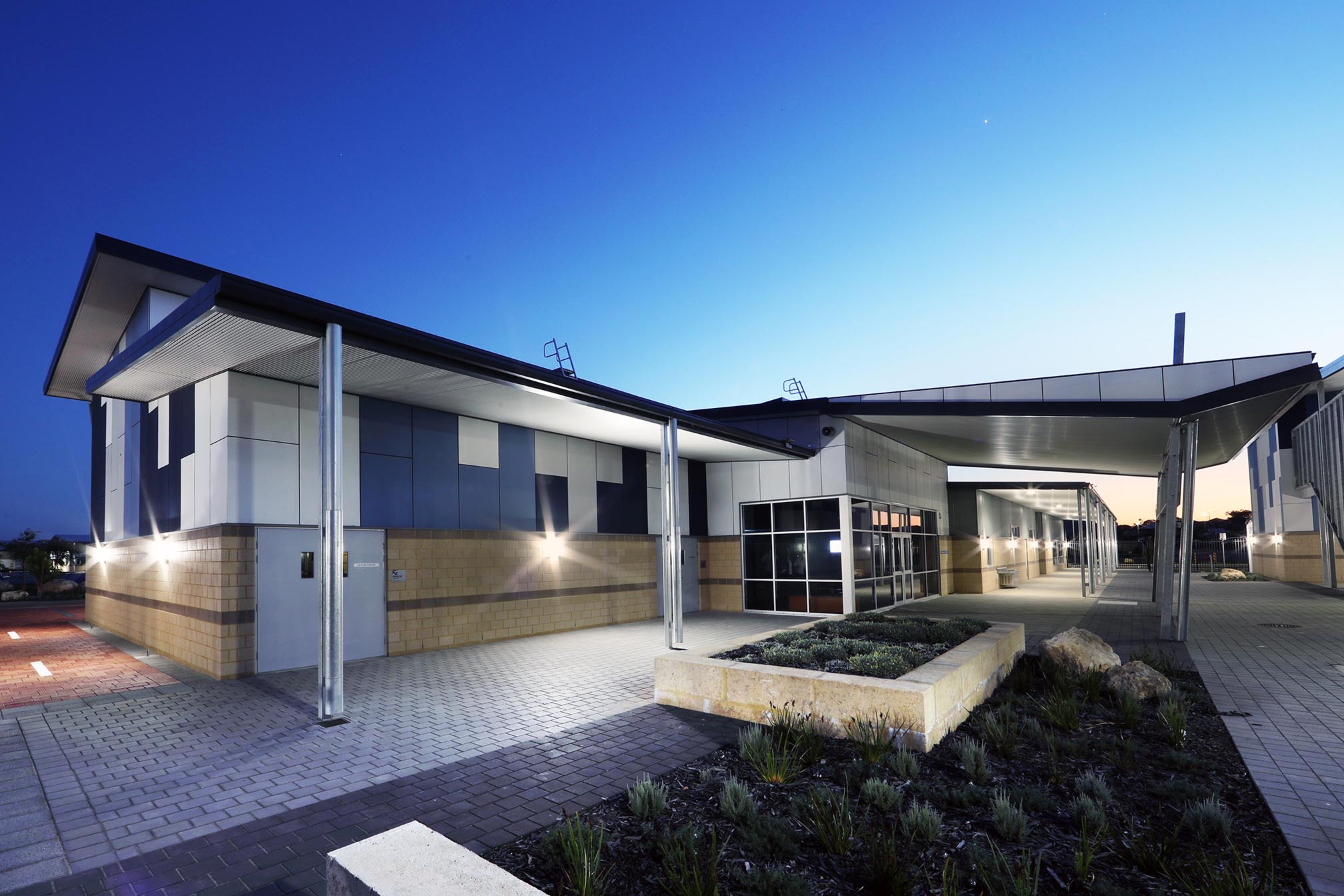 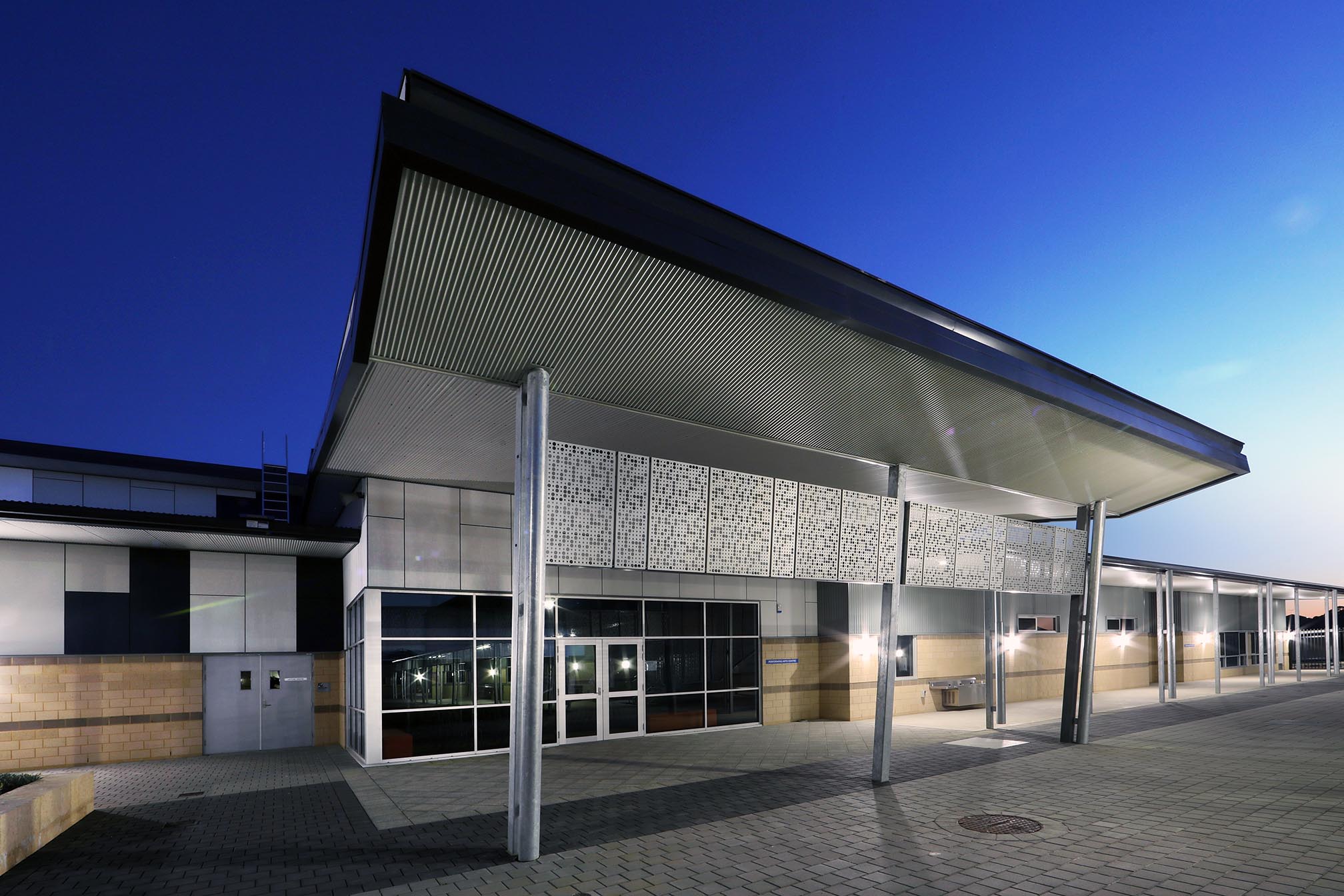 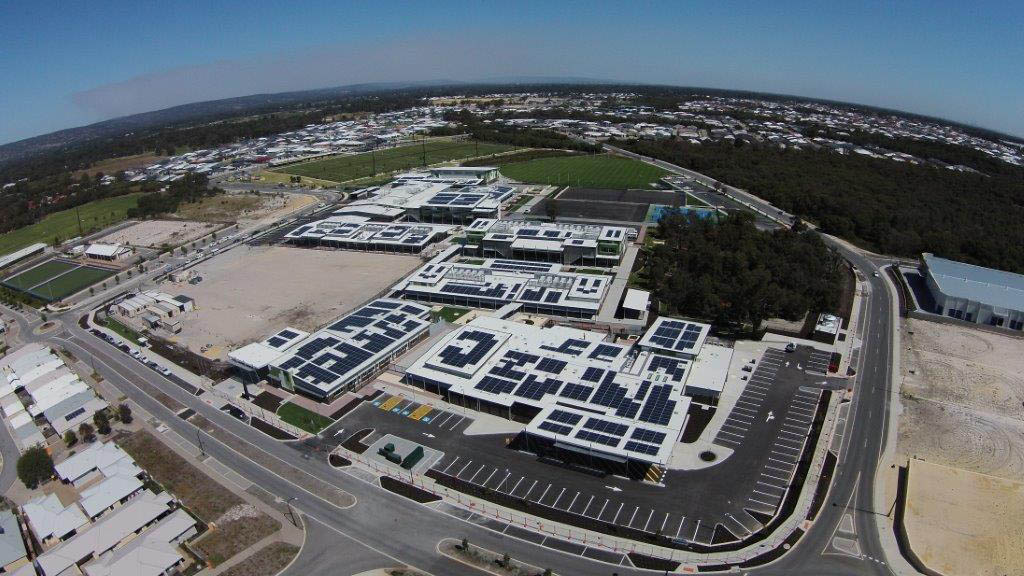 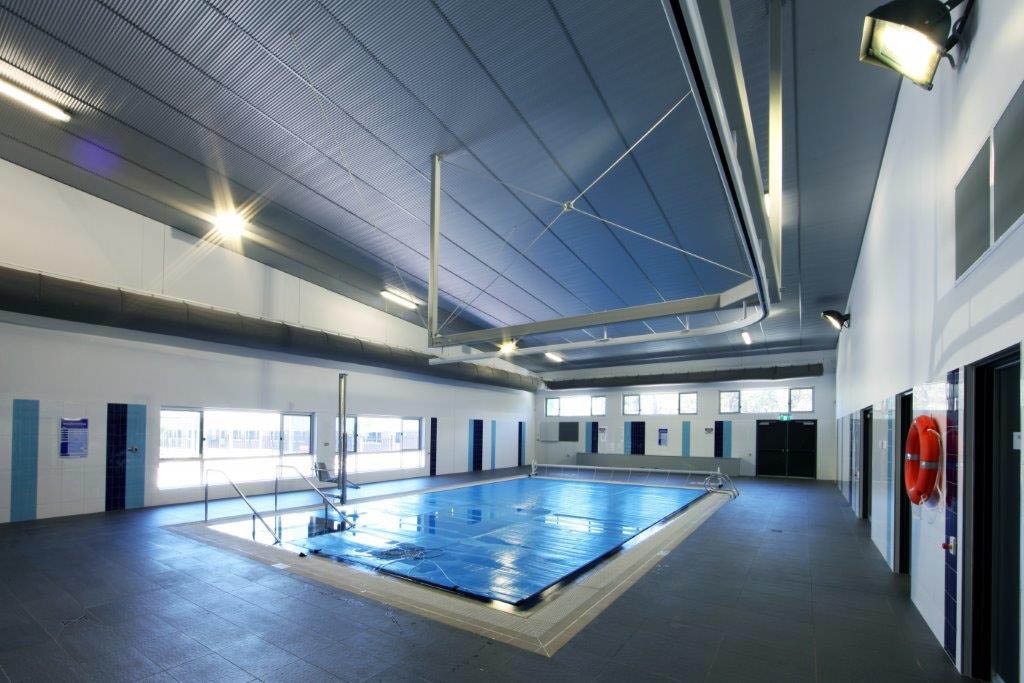 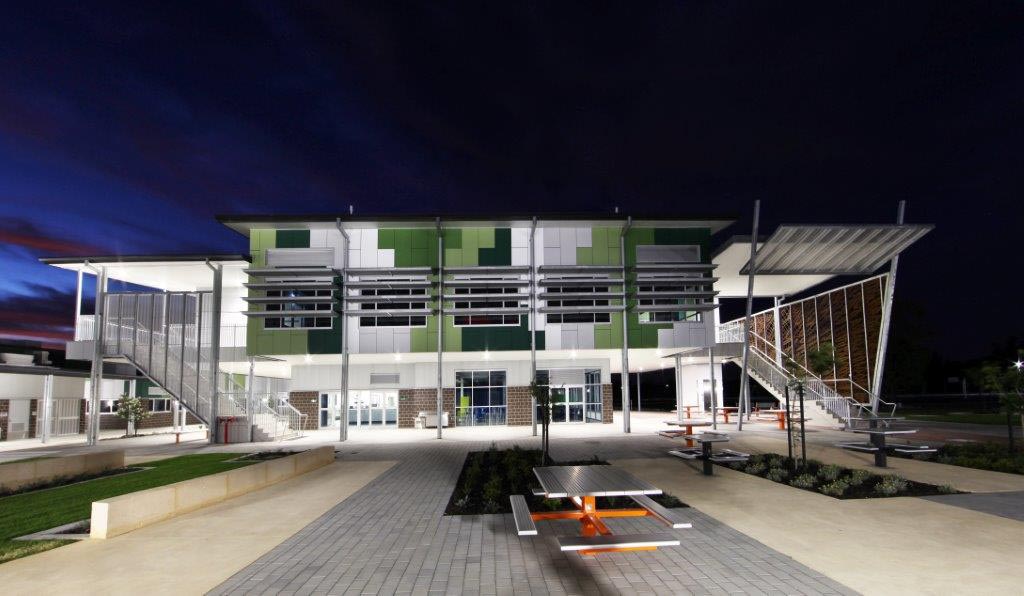 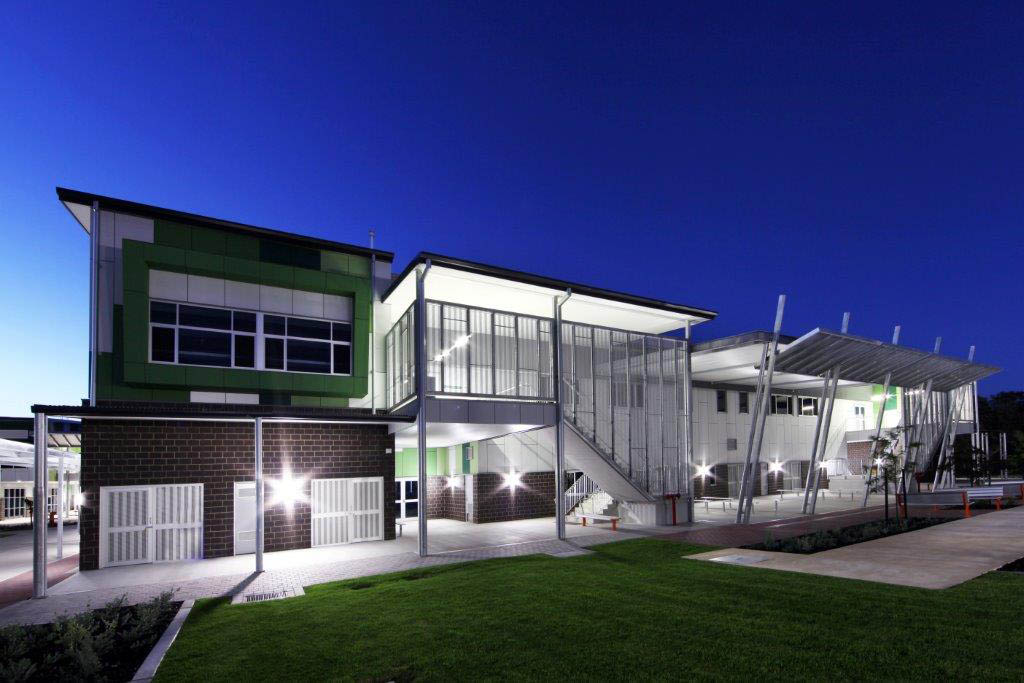 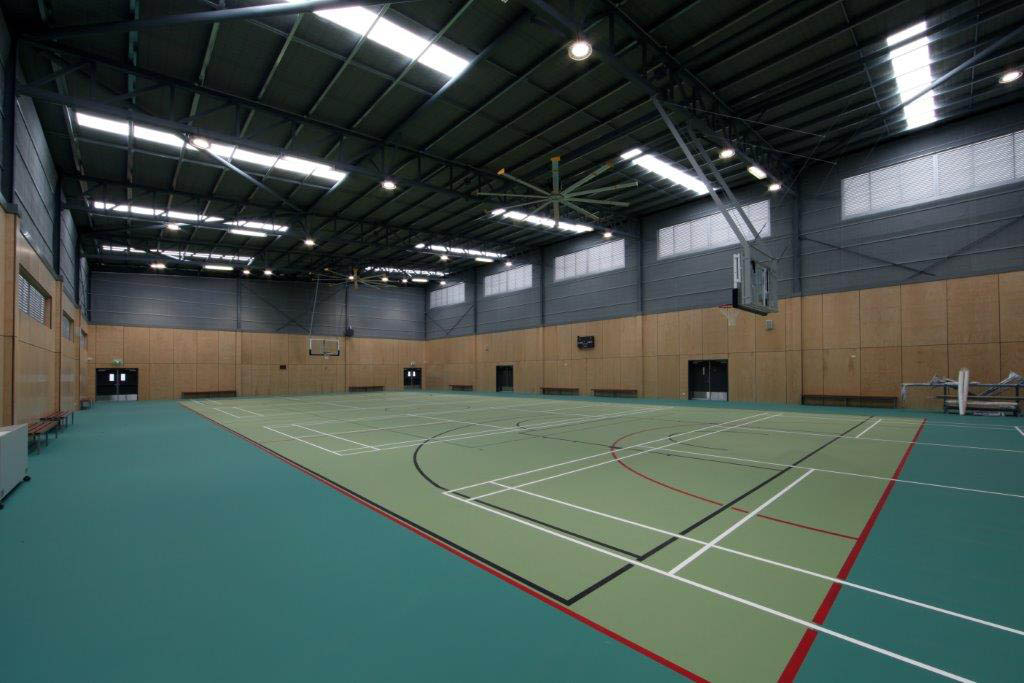